Why Does An Aircraft Loan Take Longer Than A Car Loan? 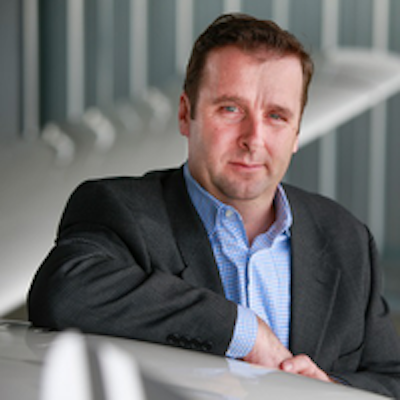 Most of us have gone through the car buying process and may think buying an aircraft would or should be similar. So, when it takes a day or two to approve a loan we may wonder why it's not as simple as a car loan. AOPA Aviation Finance President Adam Meredith explains the differences including differences in collateral and lifespan.

Many of us have sat in car dealerships while the salesperson typed our facts and figures into a computer and within 10 to 20 minutes, there it is: We’re approved for a car loan. So why can’t a $45,000 airplane loan be that simple? Airplane loans take a day or two to approve, and sometimes longer depending on the financial complexity and number of borrowers.

That’s because the underwriting process for an airplane loan is more like that for a house than it is for a car. With both a house and an airplane, lots of documentation needs to be collected and presented. You need to supply photos, logbook entries, personal financial statements, tax returns, IDs, and more, and that’s in addition to signing a promissory note, security agreement, and other legal documents. However, one of the most time-consuming issues can be verifying a clean title to the airplane.

Consider that it would be rare to finance a 30-year-old car, but it’s an everyday occurrence to finance a 30-year-old airplane. Airplanes are designed and built to have a long life, so the average aircraft is far older than the average car. With that age, can come a very colorful history, which needs to be thoroughly examined. To make matters more complicated, it can sometimes take weeks to clear up issues arising from an improperly executed lien release.

On a positive note, because the registration process is centralized in Oklahoma City, Oklahoma, where all U.S. aircraft are registered, there’s only one place to check. Further, now that the FAA is willing to accept electronically executed documents, the process is going to become easier. Many banks and other lending institutions are slower in accepting electronic signatures, but that will change and speed up the process further. There is some hope here!

This article was originally published by AOPA Aviation Finance Company on May 3, 2019.